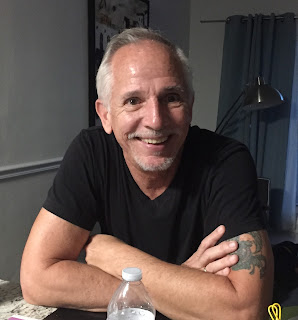 Chuck Femia has always lived a life of service. He has transitioned through careers and locations but has always been an advocate for those whose voice needed support.

He began teaching English and Performing Arts in Amityville, NY in 1977. Aside from the regular curriculum, he taught classes in History of the Theater, Acting, Death in Literature, Black Literature, Creative Writing, Gothic Literature, Video Journalism and Semantics. 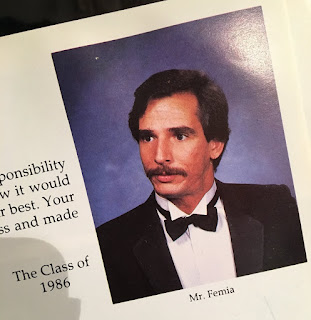 After a few years as Assistant Director of the HS Drama Club, he took over in 1984. He produced over twenty shows, including Once Upon A Mattress, Arsenic and Old Lace, Fame, Bye Bye Birdie, and Footloose.

In 1990, he directed a theater group who performed at an HIV/AIDS fundraiser at the Hamptons estate of Yoko Ono.
In 1996, he helped organize the AIDS Quilt Remembrance Organization in the Amityville schools, where students and community created quilts for family and friends lost to HIV/AIDS. These quilts then became a part of the Names Project: AIDS Memorial Quilt.

In 2006, he recreated ACT- Amityville Community Theater and produced Guys and Dolls, which raised $10,000 for a local child with cancer, enabling his family to purchase a hydrothermal tank to help in his recovery. 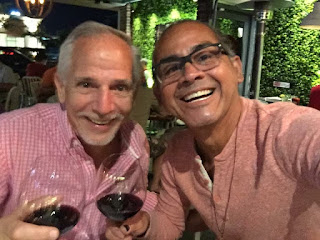 After retiring in 2008, he and his husband moved to Buzios-RJ-Brazil. Buzios is a peninsula located three hours from the city of Rio de Janeiro. It has 23 beaches and has been called the “San Tropez of Brazil.” They opened a guesthouse and a restaurant on this beach and tourist locale, where they hosted and served guests both from within Brazil, as well as travelers from the US and Europe. 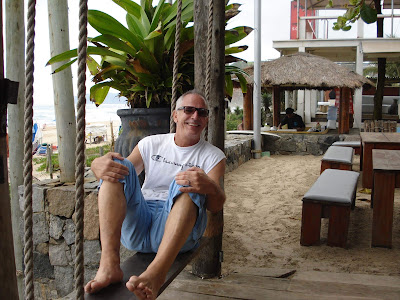 They were shocked by the number of dogs in the streets fighting for their lives. Most were sick, starving or injured, usually repeatedly hit by cars. They noticed the apathy and the lack of empathy toward these beautiful animals.

At this point, they knew they had to do something. They started locally by carrying food and water in the back of their car and leaving them in public places, joined efforts with others in the community and created “Teatro e Cultura Vira Lata” (translated as “Theater and Culture for the Street Dog”), an organization that used children’s theater to promote kindness and compassion for all animals. 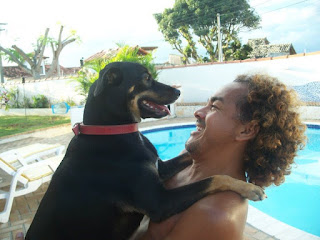 They created a partnership with local vets and pet stores that assists and provides in the health and well-being of these homeless animals through fundraisers and donations.
When they left Brazil in 2014, they brought their own vira lata from the streets of Buzios. Still looking for a viable way to help, they created an eCommerce business in Miami Beach. A portion of all proceeds from the business is used to care for homeless animals in Brazil and other parts of South America.

While in South Florida, they volunteered at a rescue and decided on a new path. They traveled to animal expositions and conferences throughout the country, taking classes and discovering new trends in grooming and equipment. 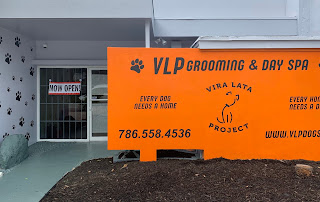 On November 6, 2019, (Chuck’s mother’s birthday), they opened VLP Grooming & Day Spa, a brick and mortar business, to better attend to the needs of their four-footed clients in an eco-friendly environment. They offer grooming, daycare, and boarding for local dogs in the Miami Beach area. They supply free services to local rescues in order to help these dogs get adopted. A portion of all proceeds is donated to the street dogs in Brazil to help cover the costs of food and medical services, including vaccinations and spay/neuter procedures, to those in need. 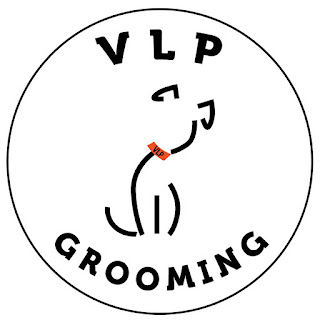 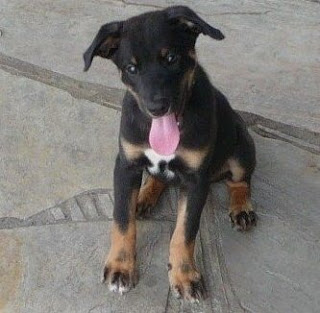 17 No weapon that is formed against thee shall prosper; and every tongue that shall rise against thee in judgment thou shalt condemn. This is the heritage of the servants of the Lord, and their righteousness is of me, saith the Lord. 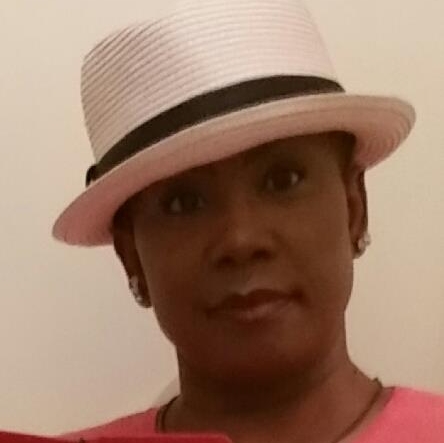 The information on Simply Cindy Blog (articles, advice, writings, recipes, etc.) should be considered for entertainment purposes only.
We do not take any warranties about the completeness, reliability, and accuracy of this information. Any action you take upon the information on this website is strictly at your own risk, and we will not be liable for any losses and damages in connection with the use of the website.